If The Winter Olympics Were In 2015 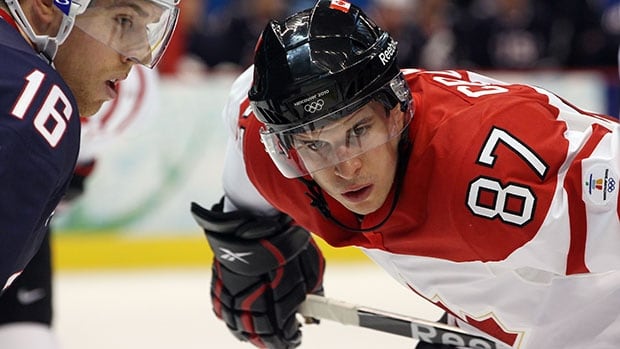 Today we are diving deep into an alternate hockey universe. Somewhere out “there” is a place exactly like the world we live today. In our real world, the first Winter Olympic Games took place in 1924. In the alternate universe, the Games did not appear until 1925. Although only one year later, there are some massive changes that have taken place. Let’s not get too excited about this; We are focusing on the Canadian Men’s Hockey Team. In this new universe, we are assuming all other history remains the same as our own.

The Winter Olympic Games in Sochi, Russia are two months away. The Canadian public anxiously awaits the announcement of their Men’s Olympic Hockey team roster. Fiending for another gold medal after beating the Americans in Vancouver four years earlier, all Canadians speculated who GM Steve Yzerman would select for his roster. Some decisions were easy to make. Carey Price was having another Vezina calibre season and was penciled in as the starting goaltender since early winter. The offence was mostly set, it was just a matter of creating the proper line combinations. On defence, debate focused on the number of right-handed shooting defencemen that would be on the roster. Head coach Mike Babcock and his assistants voiced their input, but the final roster decisions would be made by Mr. Y himself.

In Toronto, the announcement was minutes away. Media had streamed in hours earlier, hoping to get a visible spot to ask the GM a question. Yzerman was seated in the middle, flanked by Babcock and other team management. In an unexpected twist and in true 2015 fashion, Yzerman would release the roster via Twitter, with the live stream sponsored by Go-Pro.

Here is the set of tweets that would go down in hockey history: Mr. Y had whet the Canadian public’s ‘Olympic hockey roster’ appetite. It would be two months later where the squad would take the ice in Sochi, Russia to defend their gold medal. One can only guess the outcome.

← Merry Christmas
Return of The Pup →